Broadband is expanding in Gage County, Nebraska -- thanks to an American Connection Corps Fellow 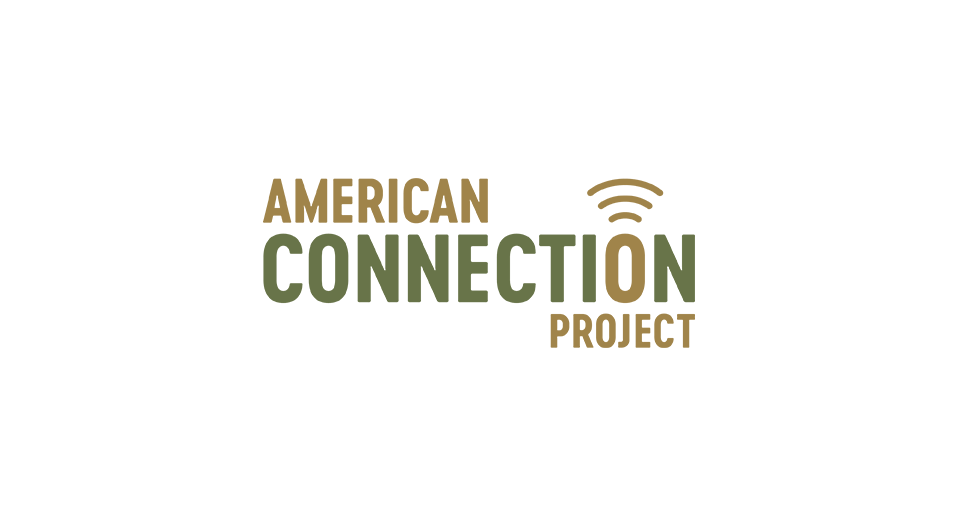 Broadband is expanding in Gage County, Nebraska – thanks to an American Connection Corps Fellow.

The American Connection Corps is a partnership between Land O’Lakes and Lead for America supported by 20 diverse partners. The program is designed for leaders to serve as a boots-on-the-ground effort to boost local internet connectivity and the benefits it provides.

In April, Oliver’s advocacy as an American Connection Corps Fellow resulted in the passage of a proposal before the Gage County Board of Supervisors that would allow internet service provider, Nextlink Internet, to expand broadband service to rural residents throughout the area.

Of the need for broadband in Gage County, Oliver highlighted how rural Nebraskan’s struggled without access during the COVID-19 pandemic.

“The need for improved connectivity in much of rural Gage County became abundantly clear during the COVID-19 pandemic, as residents found themselves with insufficient bandwidth to attend online classes, work remotely, receive tele-healthcare and stream Sunday services,” said Oliver Borchers-Williams.

The Gage County project is expected to reach nearly 1,000 homes in the next two years and offer lower costs than competing internet service providers in the market.

Read more about Oliver’s work with the American Connection Corps in The Beatrice Daily Sun here.

OUR VOICES MAKE A DIFFERENCE

Let's not hold ourselves back - use your voice and share this story.

Here’s message to share: Now more than ever, we must defy the #digitaldivide. It stands in the way of the one thing we ALL share -- our need to reach -- beyond what's possible, turning imagination into progress for all. Share this story. Make a difference. https://youtu.be/r8G1gPLbWhM