Roughly one in three rural Americans, and one in four farmers, are without broadband access 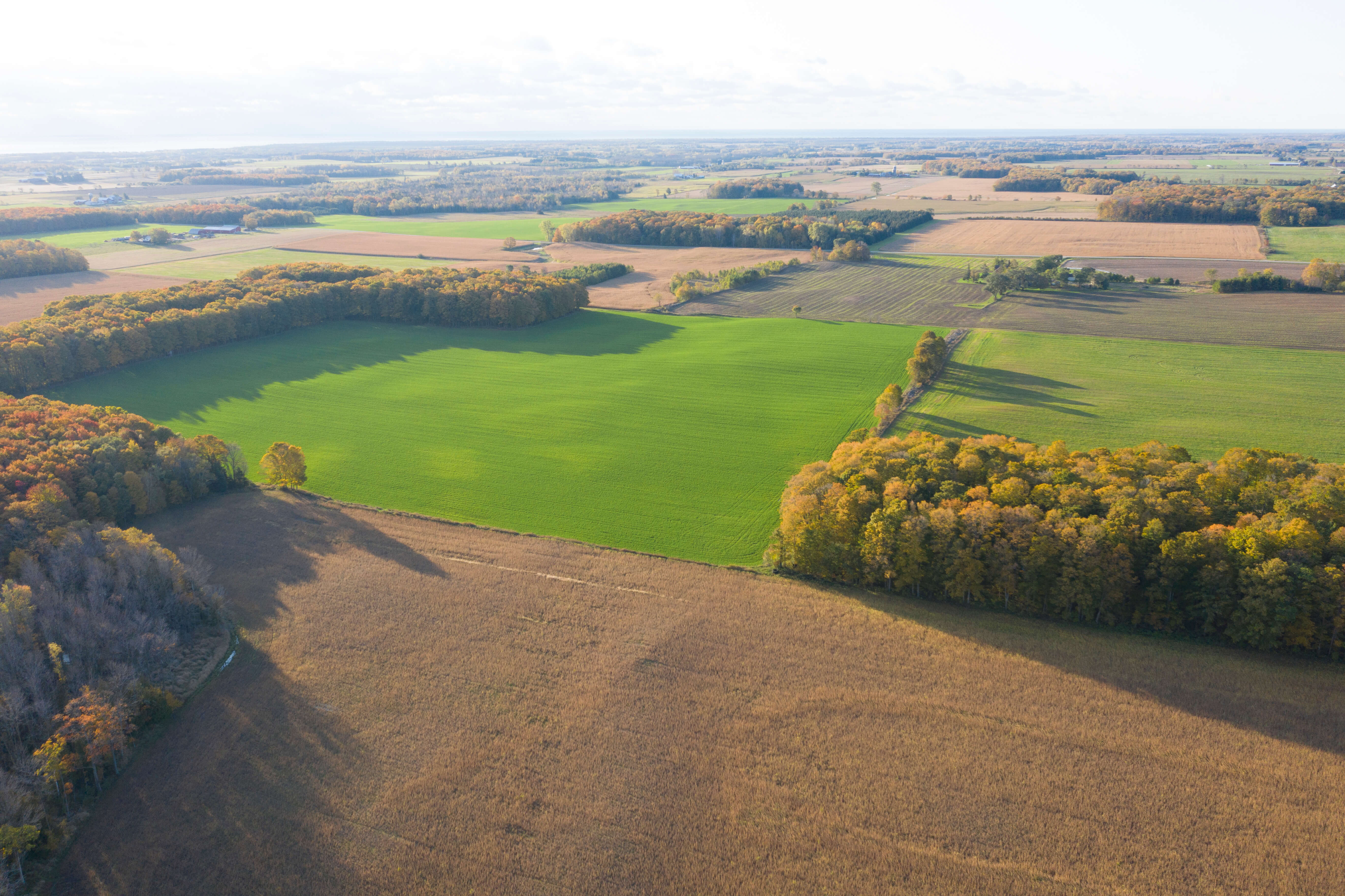 Imagine, if you can, a computer virus that cut the productivity of Apple, Google, and Facebook in half. Or try to imagine Wall Street’s investment bankers seeing a season’s worth of deals washed away. Such calamities would dominate our nation’s news and drive swift political action. Yet that is precisely what America’s farmers face right now. And, as a country, we aren’t paying nearly enough attention.

Farmers are generally too proud and humble to speak out, but the truth is we are living through an extremely difficult period of market turmoil and natural disasters. Due largely to sustained low commodity prices, average farm income in 2017 was $43,000, while the median farm income for 2018 was negative $1,500. In 2018, Chapter 12 bankruptcies in the farm states across the Midwest that are responsible for nearly half of all sales of U.S farm products rose to the highest level in a decade.