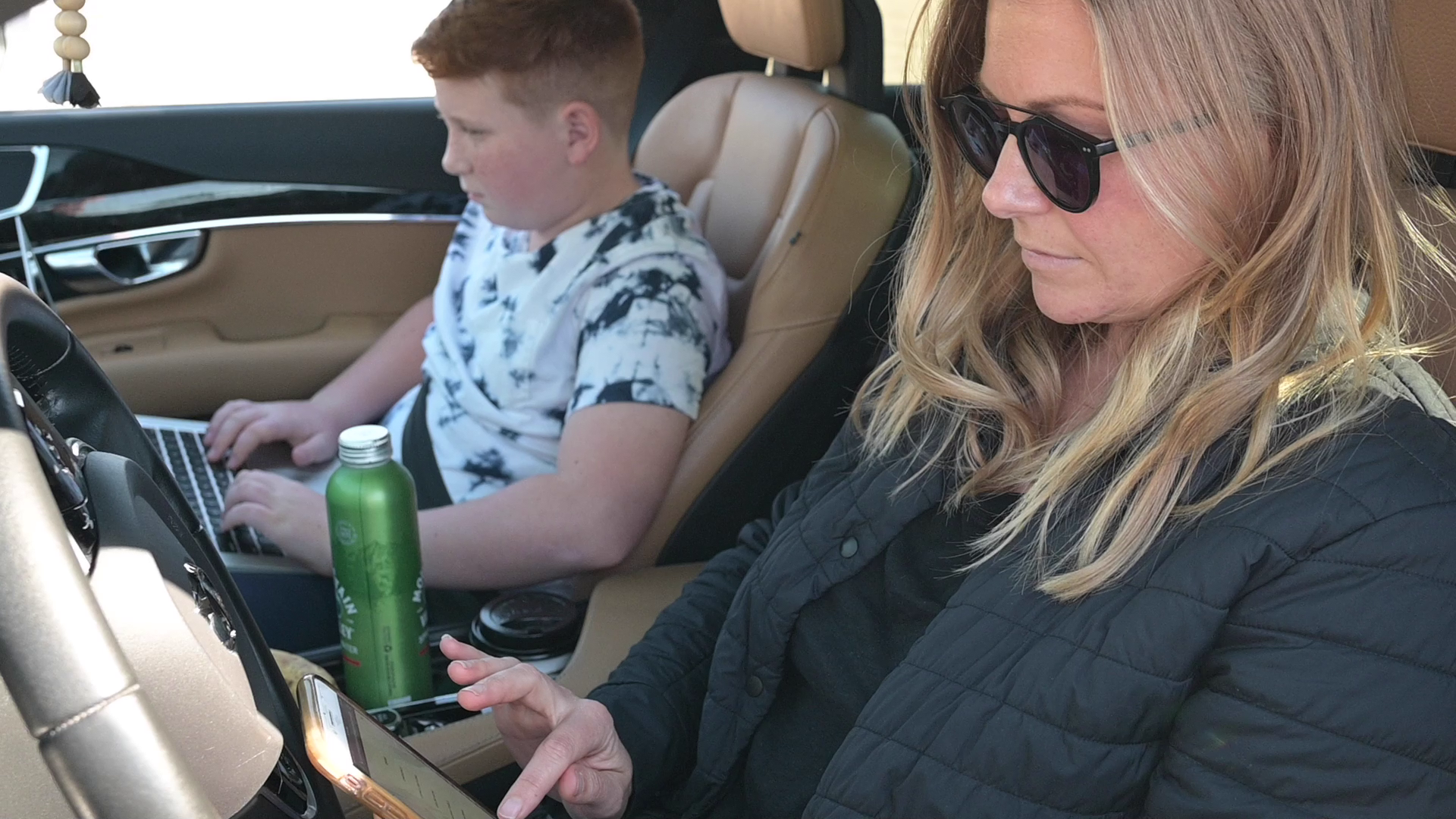 Bridging America’s digital divide is a costly goal, but a new coalition of nearly 50 organizations firmly believes it is worth the investment. Convened by farmer-owned cooperative Land O’Lakes Inc., the newly formed American Connection Project Broadband Coalition (ACPBC) will advocate for public- and private-sector investment to bring high-speed internet infrastructure to rural areas, in addition to advocating for policies and contributing its own resources to facilitate remote education, health and mental health  services, job opportunities and more, with the goal of connecting and lifting up all American communities through access to modern digital technology.

The Federal Communications Commission estimated in 2017 that it would cost $80 billion to bring high-speed internet to remaining parts of the country that do not have access, while a more recent U.S. Department of Agriculture report estimated that it would require $130-150 billion “over the next five to seven years to adequately support rural coverage and 5G wireless densification.” However, a study from the U.S. Chamber of Commerce’s Technology Engagement Center has found that “better adoption of online tools and digital services by businesses outside metropolitan areas could create 360,000 new full-time jobs in rural areas and add more than $140 billion to the U.S. economy over the next three years.”